Team to Change Perception of Law: Development of the Community Advisers’ Institution Discussed in Kyiv 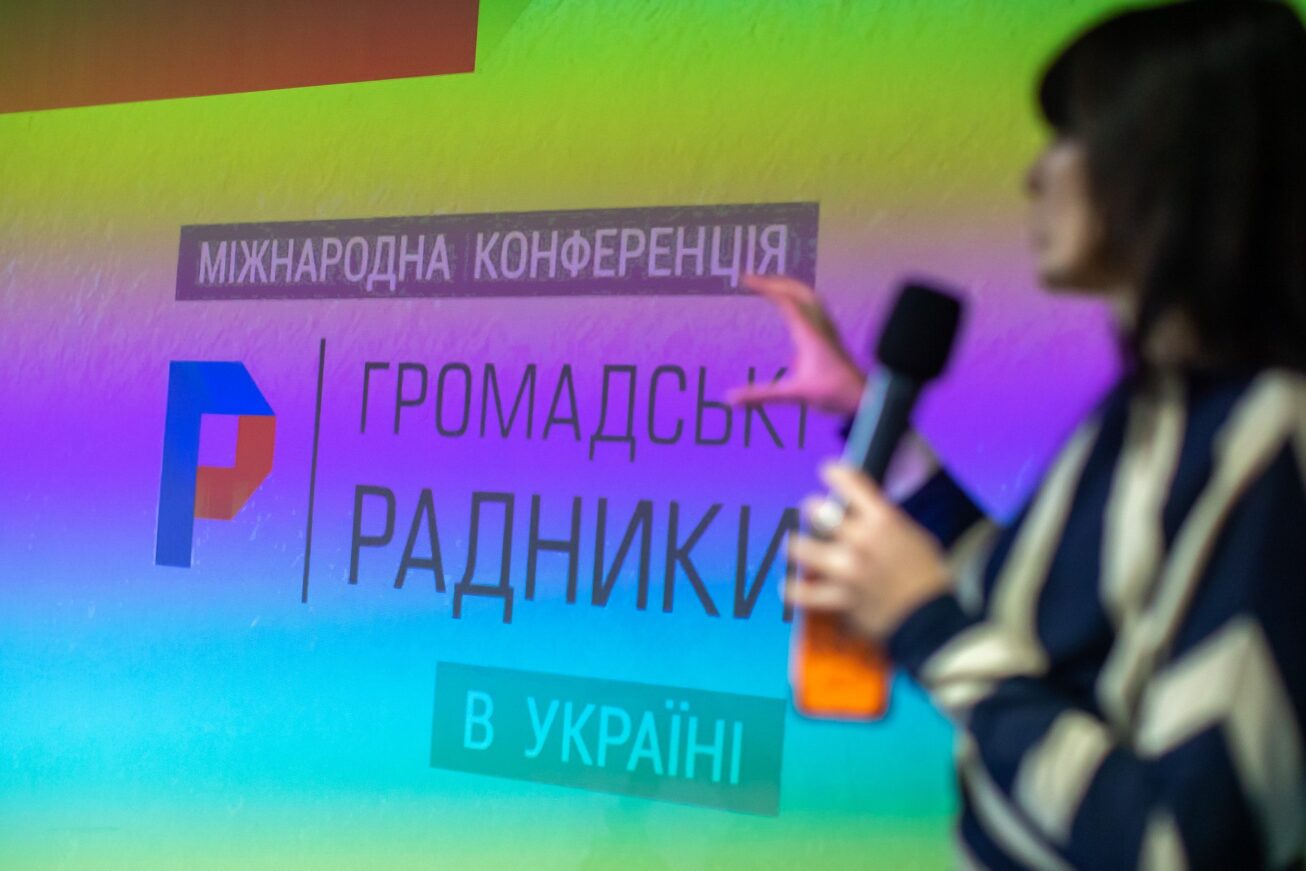 On 28 November 2018, the International Conference “Community Advisers in Ukraine” was held in Kyiv at Unit City. It was attended by the Ukrainian and international legal experts, representatives of the Ministry of Justice and the free legal aid system as well as first Ukrainian community advisers.

Community advisers are the people with no degree in law who can render basic legal aid on the most common issues in small communities.

In many countries of the world, community advisers (or paralegals, as they are most often called abroad) render “emergency” legal aid to residents of their communities: they give advice, furnish legal information and forward people to specialized lawyers.

“We have conducted the survey and asked the citizens who they turn to most often when they need legal aid. It turned out those were godparents of their children rather than private lawyers and legal aid centres”

– Ivanna Smachylo, the Deputy Minister of Justice of Ukraine

According to her, when citizens do not trust the government, there must be someone they could contact and not be afraid of something bad:

“Community advisers are to be such people. I am sure there must be thousands rather than dozens of them in several years”

As Director of Human Rights and Justice Programme of the International Renaissance Foundation Roman Romanov noted, the institution of community advisers must be a game-changer bringing the state closer to the citizens’ needs.

“Development of legal aid started as the process of creation of separate atomised initiatives. It is important that we have procured their developed based on synergy, managed to institutionalise the process and engage not only lawyers, but also ordinary citizen”

“Some people perceive the law as a process invented somewhere in Kyiv that has nothing to do with real life. The community advisers help understand that the law is an element of life which helps resolve both personal domestic issues and citizens’ problems in general. The advisers’ task is to translate the dry and formal legal language into the language the citizens understand, to bring the understanding of the law to the new level”

The conference was made of five key parts. In the beginning, after the welcome speeches, the practising community advisers told about their activity, the history of the institution and first success of the team. At the second panel, the partners of the community advisers in Ukraine shared their impressions and exceptions related to the initiative: Oleksii Boniuk (Coordination Centre for Legal Aid Providing), Yevhen Poltenko (Legal Development Network), Alona Semykina (Counsellor of the Minister of Justice of Ukraine), and Mykola Sioma, (Ukrainian Legal Aid Foundation).

At the third panel, the international experts in the area of establishment and support of the community advisers’ activity shared their experience. Michael Otto from the global paralegal network NAMATI told about the global trends in development of the community advisers’ institution. Paralegal Nan Normand shared the Canadian experience, Sonia Osho-Williams told about Sierra Leone, Violetta Odagiu described the practices in Moldova, while Suzana Velkovska spoke about Macedonia.

At the end of the conference, the legal awareness campaign to be launched together with the initiative “I have the right!” was presented, with the community advisers making their joint statement.

– Kostyantyn Lyhanenko, the community adviser who completed the first course